"Wizard City" is the third episode of Adventure Time: Distant Lands, though it was the last one to air (after "Together Again").

Peppermint Butler starts over at the beginning, as just another inexperienced Wizard School student. When mysterious events at the campus cast suspicion on him and his checkered past, can he master the mystic arts in time to prove his innocence? [2] 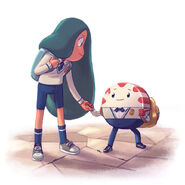 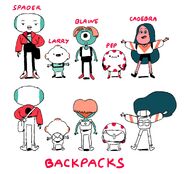 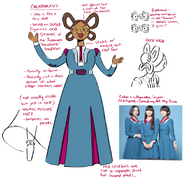 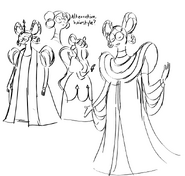 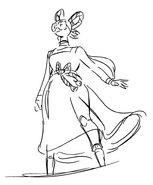 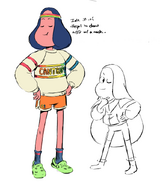 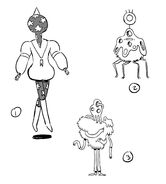 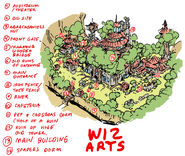 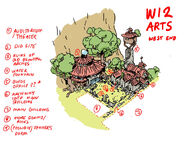 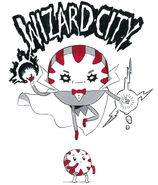 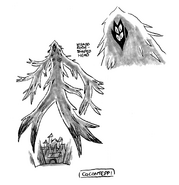