"Whispers" is the thirteenth episode in the ninth season of Adventure Time. It's the two hundred and sixty-fifth episode overall.[1][3] 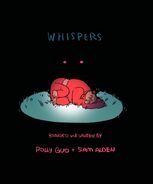 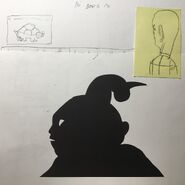 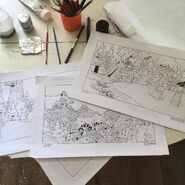