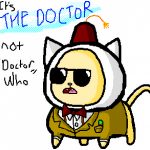 Hello, people. My name is icanhascheezeburger (Natasha Jones) and I've been watching AT for about a month now. I'm an ameteur artist so if you ask I'll do a commission for you on Microsoft Paint - I can do quite a lot with the limited tools I have.

Me and Adventure Time

Least favourite characters: I actually love them all. But if forced to pick I'd have to choose: 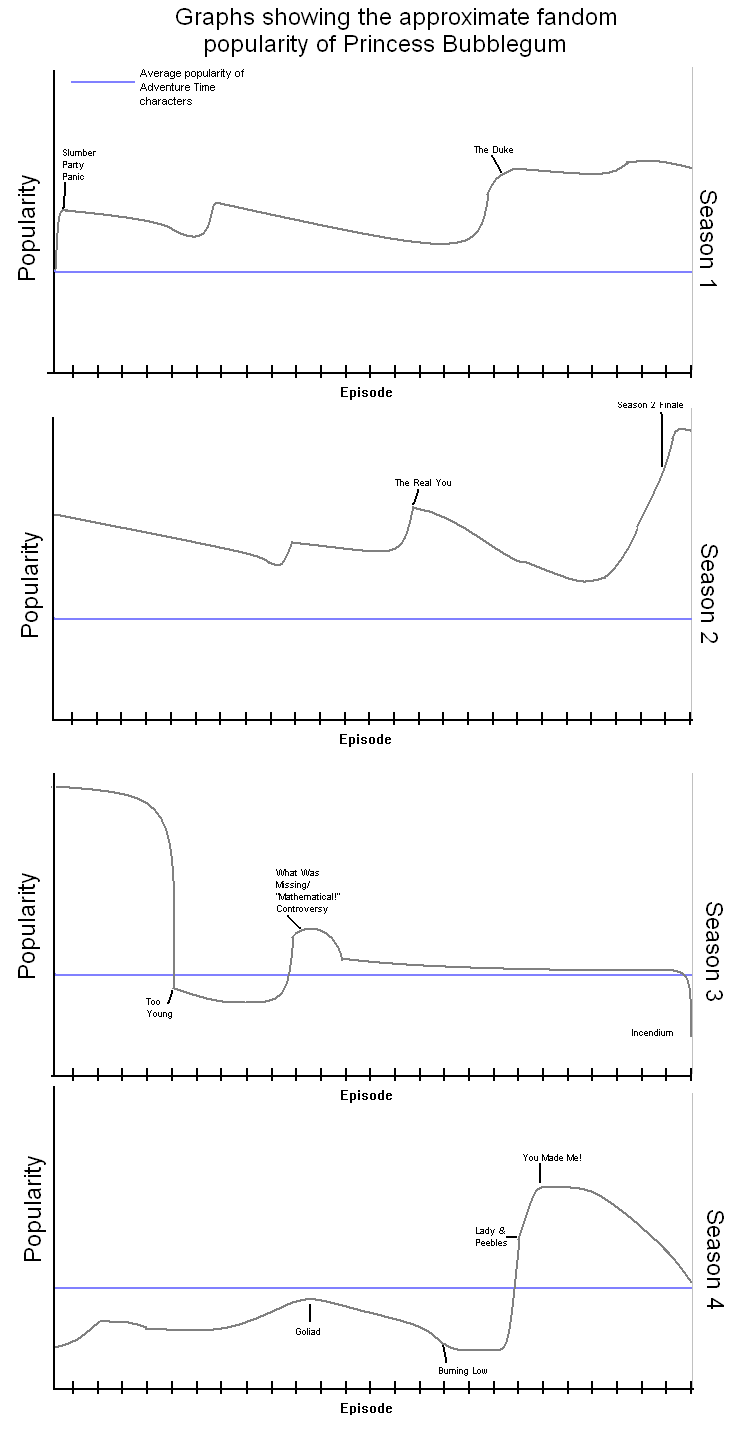 Retrieved from "https://adventuretime.fandom.com/wiki/User:Icanhascheezeburger?oldid=466401"
Community content is available under CC-BY-SA unless otherwise noted.