"The Hard Easy" is the twenty-third episode in the fourth season of Adventure Time. It is the one hundred and first episode overall.

Frog People seek protection from an evil lizard who's attacking their swamp.[2] 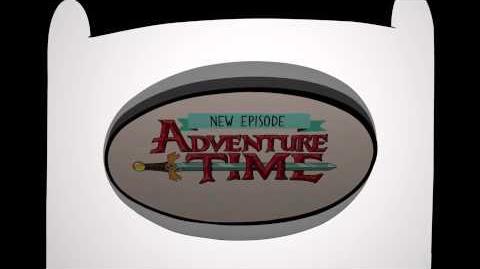 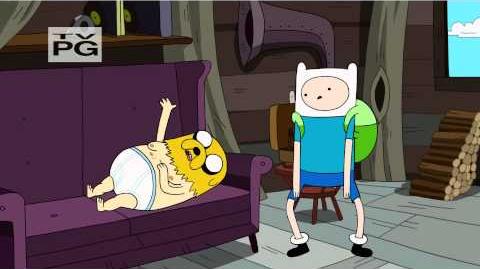 Retrieved from "https://adventuretime.fandom.com/wiki/The_Hard_Easy?oldid=338775"
Community content is available under CC-BY-SA unless otherwise noted.