Sorry for blanking the page; it was an accident. My editor's deficient. —RootSword 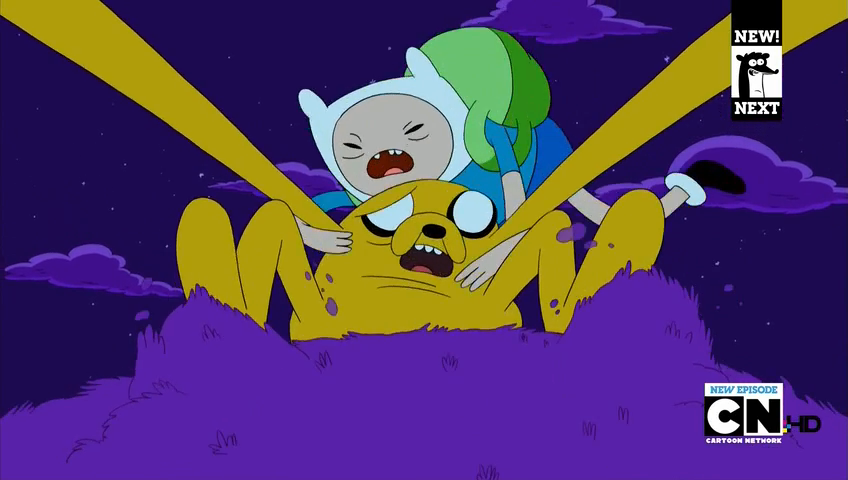 Retrieved from "https://adventuretime.fandom.com/wiki/Talk:The_Lich_(episode)?oldid=360063"
Community content is available under CC-BY-SA unless otherwise noted.