Phil Rynda was the former lead character designer and prop designer for Adventure Time during its first two seasons and part of season three. He previously worked as a designer on numerous Cartoon Network series including The Venture Brothers, The Grim Adventures of Billy & Mandy, and Chowder.

Phil Rynda did the layout and the Character Design along with Natasha Allegri and Tom Herpich. 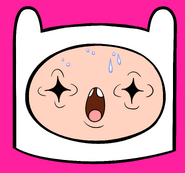 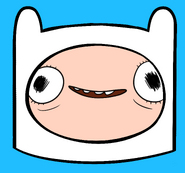 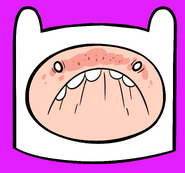 Phil Face on Mrs. Cow's udder
Add a photo to this gallery

Retrieved from "https://adventuretime.fandom.com/wiki/Phil_Rynda?oldid=798165"
Community content is available under CC-BY-SA unless otherwise noted.