1981
Liz Prince is a comics creator, noted for her sketchbook-style autobiographical comics. Her first book, Will You Still Love Me If I Wet the Bed? won an Ignatz award for Outstanding Debut in 2005. She is published by Top Shelf Productions and self-publishes several comics. Liz wrote and illustrated the seven page mini-story Fruit Salad Days for Adventure Time: Marceline and the Scream Queens Issue 3.

A cameo of Liz in Fruit Salad Days. 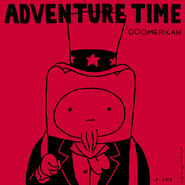 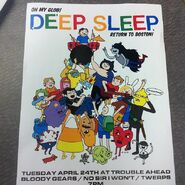 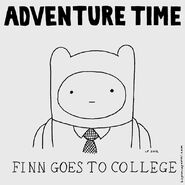 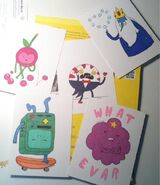 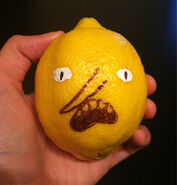 A work of art by Liz Prince, as a prop for the Fruit Salad Days release party event. 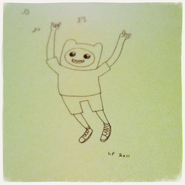 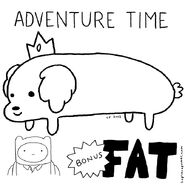 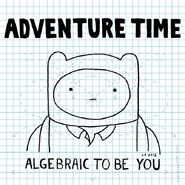 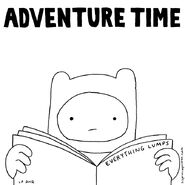 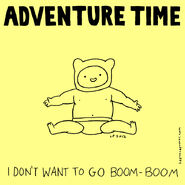 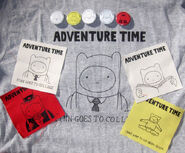 Retrieved from "https://adventuretime.fandom.com/wiki/Liz_Prince?oldid=844111"
Community content is available under CC-BY-SA unless otherwise noted.