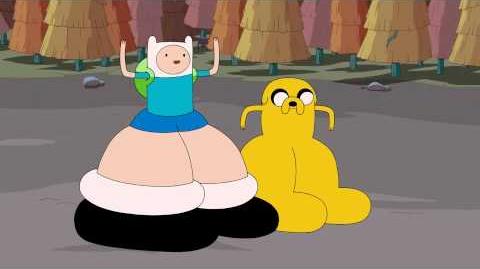 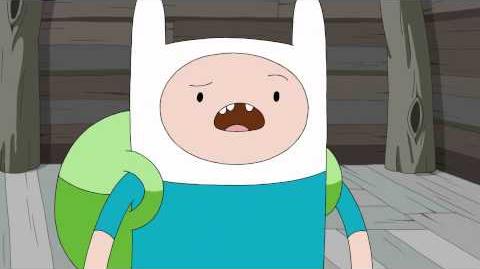 "He doesn't know he is dreaming"

"I'm pretty sure this is not normal!"
Add a photo to this gallery

Retrieved from "https://adventuretime.fandom.com/wiki/King_Worm_(episode)?oldid=297505"
Community content is available under CC-BY-SA unless otherwise noted.