"Guardians of Sunshine" is the sixteenth episode in the second season of Adventure Time. It's the forty-second episode overall.

Sam and his cohorts break a hole through the wall and are about to kill Finn and Jake, but then they notice the sunshine outside. They stop attacking Finn, telling them that all they wanted was to get the sunshine... and to kill BMO for imprisoning them in the game. Finn tells BMO to push its button but it cannot because it is trapped by Hunny Bunny. The monsters realize Finn and Jake are friends of BMO and start to attack them. As Jake is being eaten by Sleepy Sam, BMO tells Finn to use the combo move. Finn successfully performs the combo move and destroys the monsters. BMO then scolds Finn and Jake for going in the game and blames them for most of the damage of the house. However, Finn tells it that now he knows what is in store and wants to play the game, to which Jake agrees. Angered, BMO starts to perform the combo move and Finn and Jake tells it that they were only joking. The episode ends with "GAME OVER" appearing on the screen. 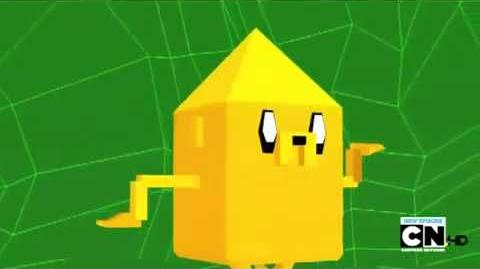 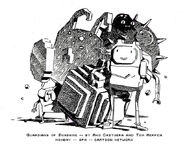 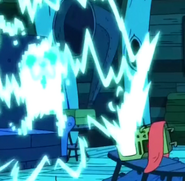 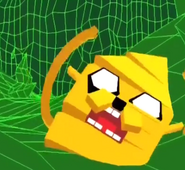 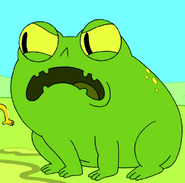