"Furniture & Meat" is the eighth episode in the sixth season of Adventure Time. It is the one hundred and sixty-forth episode overall.

Finn and Jake cause problems in the Wildberry Kingdom when they decide to spend all their collected treasure. 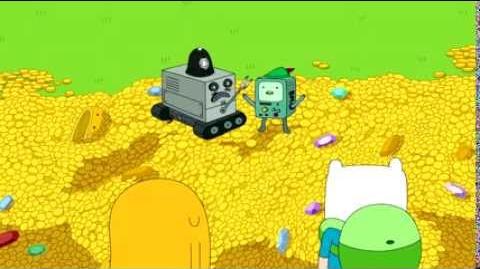 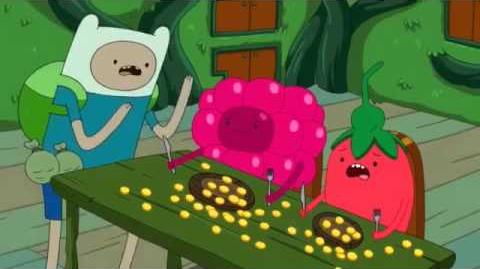 Furniture And Meat (Short Preview)
Add a photo to this gallery 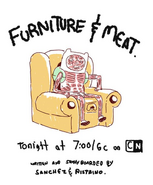 Bleembo.jpg
Tumblr n74fc6FQ5f1qliqrqo1 1280.jpg
Add a photo to this gallery

Retrieved from "https://adventuretime.fandom.com/wiki/Furniture_%26_Meat?oldid=668984"
Community content is available under CC-BY-SA unless otherwise noted.