Masaaki Yuasa
"Food Chain" is the seventh episode in the sixth season of Adventure Time. It is the one hundred and sixty-third episode overall.

The episode begins with children that have bodies resembling different shapes sliding down a slide, shouting out their excitement. The kids are viewed from an horizontal angle in the next scene as they go through a playground like structure. 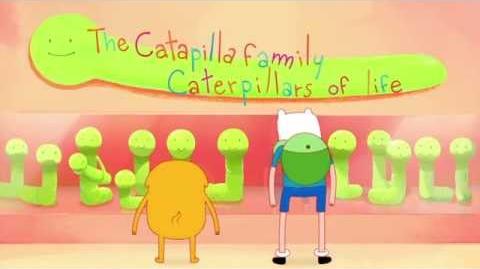 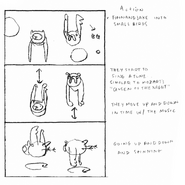 Food Chain Image Board
Add a photo to this gallery

Retrieved from "https://adventuretime.fandom.com/wiki/Food_Chain?oldid=667219"
Community content is available under CC-BY-SA unless otherwise noted.