Fionna and Marshall Lee must take a detour on their way to Lumpy Space Prince's party to fight off a swarm of monsters.

Note: The characters with * means "iOS only."

Note: The * means iOS only. 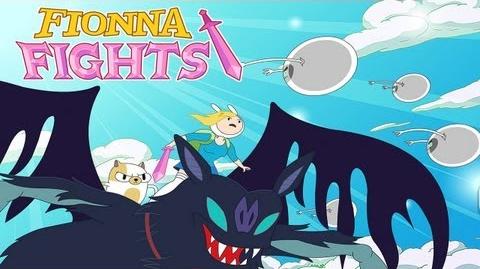 Knife to Meet You