watch 01:48
Adventure Time Lore: Finn's Sword
Do you like this video?

"Come Along With Me"
Finn's swords refer to the bladed weaponry that Finn uses throughout the series. 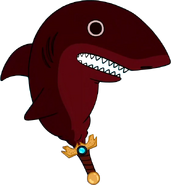 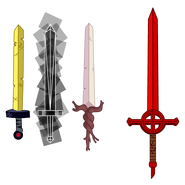 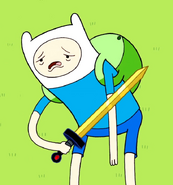 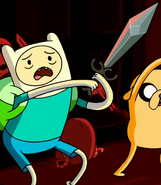 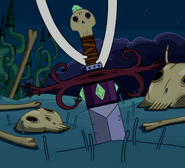 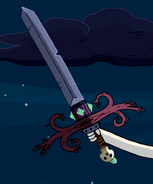 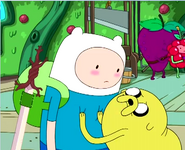 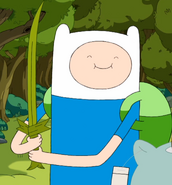 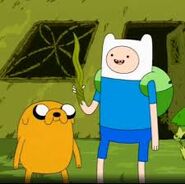 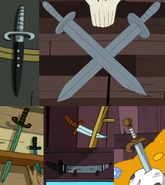 Retrieved from "https://adventuretime.fandom.com/wiki/Finn%27s_swords?oldid=844520"
Community content is available under CC-BY-SA unless otherwise noted.