Erik Shadley Fountain is an American storyboard and artist. He did storyboards for the Adventure Time episode, "The Wild Hunt."

Erik has done storyboards for other shows and movies as well. These include "Disney’s The Princess and the Frog (2009)," "Enchanted,"and "Gravity Falls." 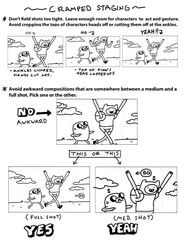 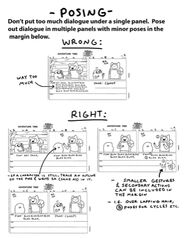 Add a photo to this gallery
Retrieved from "https://adventuretime.fandom.com/wiki/Erik_Fountain?oldid=831358"
Community content is available under CC-BY-SA unless otherwise noted.