Regular Show
Steven Universe
Elements is a miniseries from the American animated television series Adventure Time created by Pendleton Ward and produced by Frederator Studios. The miniseries aired on April 24, 2017 and concluded on April 27, 2017.

Following closely on the heels of the previous miniseries, Elements follows Finn and Jake's return home to discover that Ooo has been turned into a veritable dystopia thanks to extreme elemental magic. Now it's up to Finn, Jake, and a few others to fix it. 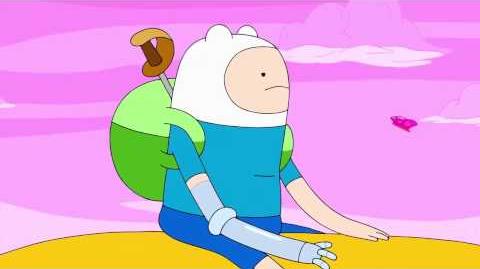