While the episode "Crystals Have Power" only displays terrain and structures comprised of massive crystals, the episode "Lady Rainicorn of the Crystal Dimension" showcases a much more tame landscape in which crystals simply sprout from the ground in place of plants and trees.

Whoever eats (or takes a bite out of) the Crystal Gem Apple is teleported to the Crystal Dimension. As a side-effect, the user becomes obsessed with crystal power and is given control over the Crystal People until the gem leaves the user's body.

It should be noted that certain crystals have been seen opening portals from Ooo to the Crystal Dimension, but due to differing mechanics they remain somewhat of a mystery.

In "Crystals Have Power," the crystal is seen flashing similarly to a time bomb and explodes a second or so before creating a portal. It is clear that the crystal either activated itself, or was remotely activated, as it begins flashing while sitting on a table across the room from Finn and Jake.

Adversely, in "Lady Rainicorn of the Crystal Dimension," the crystal is directly activated by its user. Activated and thrown by Lee, after landing it expands outwards to create a portal within its borders. Unlike the other crystal, this one does not explode in order to be activated. 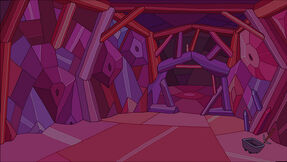 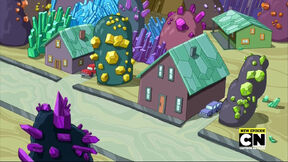 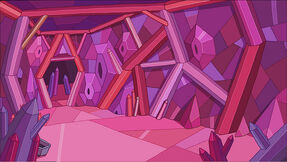 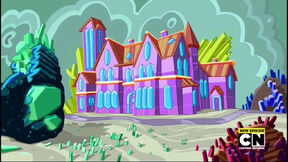 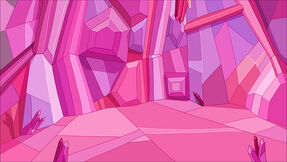 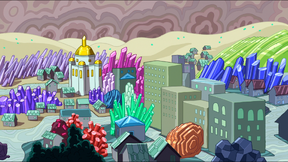 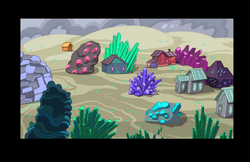 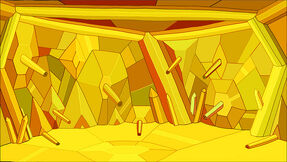 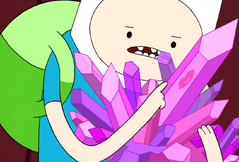