"Come Along With Me" (carcass, nightmare juice cameo)
"Together Again" (flashback/possessed, Distant Lands) 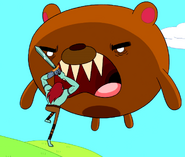 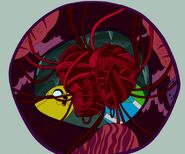 Billy in his dream

“Thank You, Finn. Now I can rest like a great hero.” 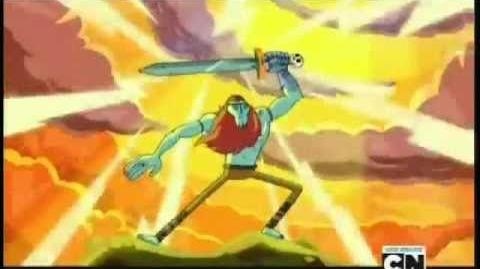