"Burning Low"
"Is That You?"
"Checkmate"

"Bacon Pancakes" is a song written by Rebecca Sugar, produced by composer Tim Kiefer, and sung by Jake in the episodes "Burning Low" and "Is That You?." He first sings it while making breakfast, which is bacon and pancakes combined. In the episode from the Stakes mini-series, "Checkmate," Finn sings a variation of this song.

Note: In the actual episode, the song is in the key of F♯ major, and the chords change to F♯, D♯m, B, C♯. 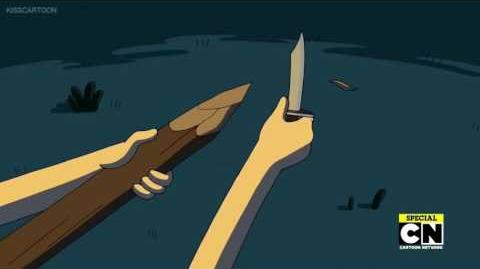 In "Checkmate," Finn sings a variation of Jake's Bacon Pancakes song. Finn replaces the lyrics associated with the original with "stakes." 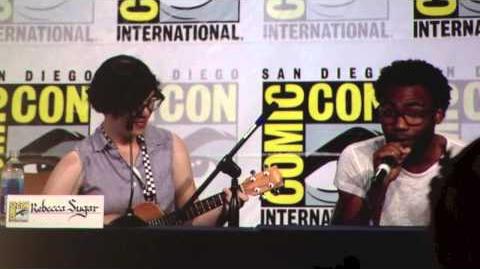 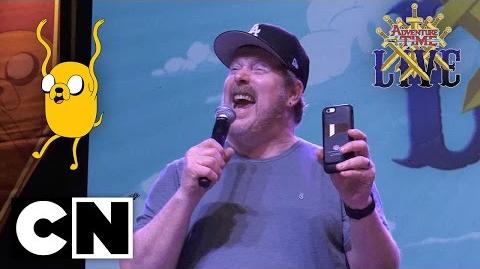