C’mon grab your friends for a special return to the Land of Ooo and beyond with Adventure Time: Distant Lands. Based on the animated series Adventure Time by show creator Pendleton Ward and executive producer Adam Muto, these four specials explore the unseen corners of the world with both familiar and exciting brand-new characters. 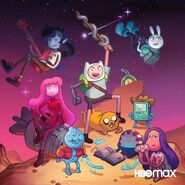 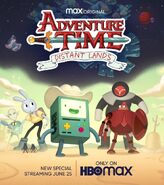 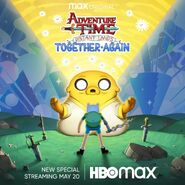 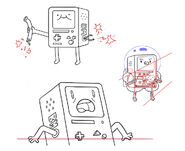 Español Português do Brasil
Community content is available under CC-BY-SA unless otherwise noted.