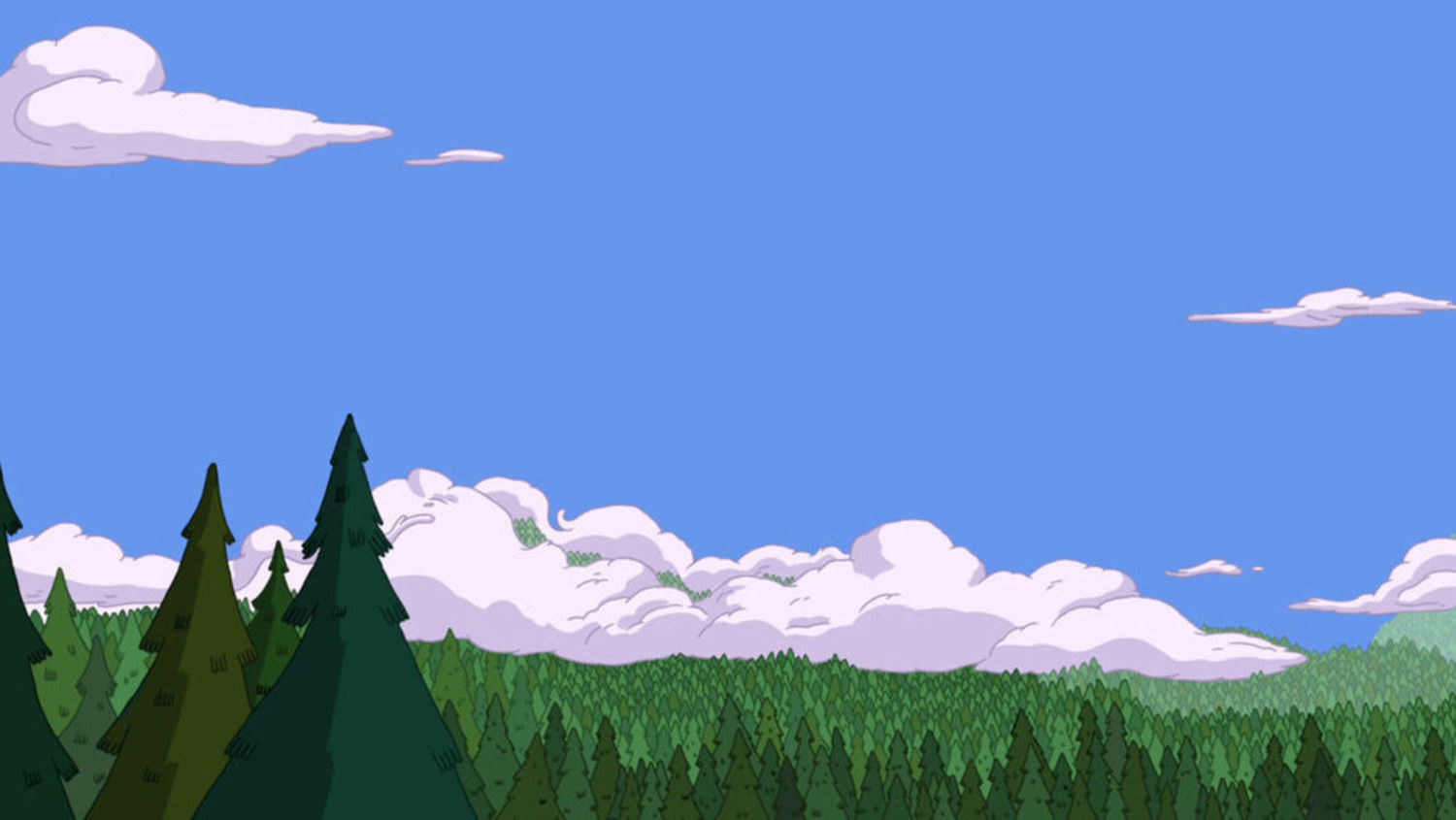 A reply to Finn the adventurer101
2

Come Along With Me-Because it ended the show!

Personally, I dislike Season 9. I don’t really agree with how the plots were handled and the filler episodes weren’t that good. But what do you guys think of Season 9? I am referring to the official Season 9, I.e. The final season.

I’d change everything, but I do like how the finale ends except for the Betty thing.

I was on a wiki that remained active for nearly two years after its show ended.

Before the Gum War is to begin, Gumbald decides to open a portal to another universe. However, he inadvertently releases numerous Lich hands, enough that Sweet P remembers being the Lich after the hands come in contact with him. Betty returns after destroying King Man’s old hat, and now has her sanity back. She agrees to fight on PB’s side in the war. Marceline decides to help Betty with her plan to get back Simon and Margles. That plan succeeds, with Betty and Simon deciding to return to the past, but Marceline decides to make them immortal as she deeply cares about them both. Fern is killed by GOLB, or maybe GOLB merges himand Finn. The humans return and decide to fight in the war, which finally begins and there is a long period of epic battling. Then it ends with Gumbald and Lolly reverting to candy people and Golb is fought and defeated. Finn and Jake retire. Flash forward to the future, Finn and Jake are older and happily married with kids who go on a new adventure.

(edited by Chase McFly)
A reply to ATUniverse
0

Anyone want to hear my fake plot for Come Along With Me? I want to know if it fulfills expectations.

I feel like the episode could be a bit better if it didn’t show the future segments or the ending montage was over a single future scene where Finn welcomes humans to Ooo and a few other things happen, but the rest is left to fanfiction. The ending montage felt kinda like a way to make it hard to continue the story as a fanfiction.

AT was quite a predictable show, but also unpredictable.

I didn’t like the finale, but I’m glad Ice King turned into Simon.

I wonder if her hat is Cake.

A reply to Chevron Amethyst
0