All posts by Martin Mertens

I don't think GOLB is a bad dude or anything. Adventure Time's universe seems to follow the hinduist rules in some way, and I think that GOLB is just like a god of destruction that can take living beings away from the cycle of reincarnation or something. But, like, maybe because it's necessary or unavoidable in some occasions. Definitely not because he had a f*cked up childhood or something like that. Neutral boy.

A reply to Fionna The Amazing person
0

A reply to Fionna The Amazing person
0

Giuseppe. JK, I love Simon, and also PB and Finn. And my favorite minor characters may be Martin and Dr. Gross... I would have loved to know more about them.

That's normal, I guess. I would have done the same if I were hanging out with my best friend and some dudes came around saying that they wanted to go to jail. 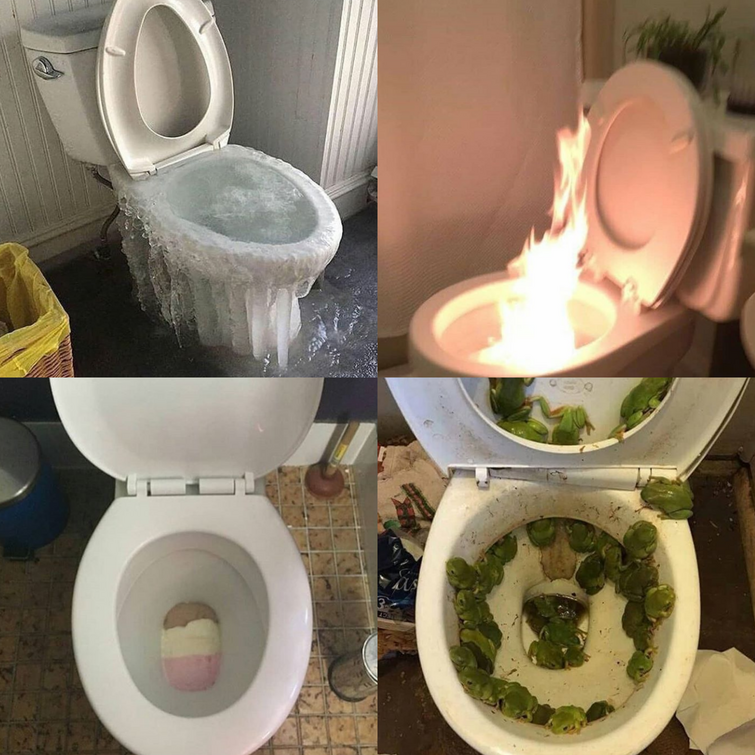 I think that when Simon found the Enchiridion, a lot of secrets about magic, the four elementals, and other worlds (the Nightosphere, Lumpy Space, etc.) were revealed. Then humans used it for their interests (war), and summoned the Lich with the Mushroom Bomb in order to cause more damage to their enemies. Maybe they opened the Nightosphere and that's how Hunson came to the world and met Marcy's mother. And maybe Simon found the Crown because of something that he read im the Enchiridion. And maybe people just opened a lot of portals to other worlds and that's how magic was brought to Ooo.

A reply to Chopsticks12
5

@Victory13: it has been leaked that not only all the characters of the show will die, but also the audience.

9 is the worst season dude

What have they done to you in jail, man?

A reply to Martin Mertens
0

Yeah I was kind of just kidding about Tiffinn. Finnfanny. Whatever. I hope Finn ends up single and happy, the boy deserves it.

Oh c'mon man I was there when they were born

Oh my god DragonTrainer10. How are your grandsons?

A reply to Martin Mertens
0

I still love all of y'all.

Who should hook up with who in the end? My favs are:

A reply to Chopsticks12
0

How many hairs does Tiffany's moustache have? You've got three seconds to answer

What do y'all study? I'm doing a university degree on Biotechnology. I want to be some kind of a Dr. Gross.

Stay away from tier 15